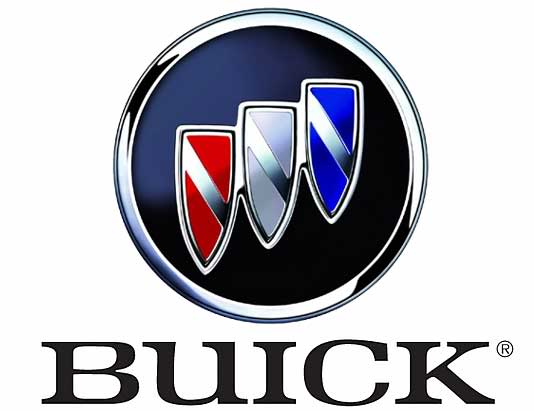 Buick is a luxury brand of the General Motors (GM) company, and long time US manufacturer of high-quality vehicles. Mainly known for their cars, in recent years they have produced popular cross-over vehicles. Locksmiths can create Buick keys and usually have them in stock, being a widely used car brand in the United States. Buick vehicles are sold in the US, Canada, China, Mexico, Taiwan, and in Israel.

Buick car keys are some of the most widely used keys in the US. If you have lost your Buick keys and need replacements, it shouldn’t be hard to locate a local locksmith that can help you out and cut keys for your Buick since they share keys with many other GM models. In later years transponder and car key fobs with transponder models have become standard, but most locksmith companies will be able to cut a key for you and program or flash it on site. GM dealerships are another way to get keys, but you will have to deal with them during normal business hours and the wait time is longer, sometimes up to 2 weeks. You might be surprised to know that dealerships will charge around the same price, even more for Buick keys than a local locksmith. If you would like to save some money you can order keys online and get a locksmith to cut them for you, removing the mark-up for the part.