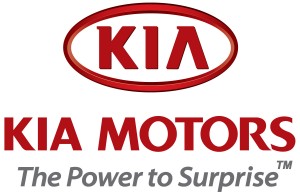 Kia Motors is a South Korean auto manufacturer, and the company has been partly owned by Hyundai Motor Corp since August of 2009. The name “Kia” is derived from Korean words meaning
“to arise to the world from Asia.” This is a very fitting title for a company that sold over 1.4 million vehicles in 2010. Kia cars are prolific on American streets from Los Angeles to New York and everywhere in between, and they come with many different kinds of car keys. From transponder keys with key fobs in them to other less high tech car keys, Kia’s can have many different kinds of keys.

Losing your car keys can be a hassle, and if you are in a rush to get back to driving a local locksmith can help you get the keys you need quickly, even at night. A dealership will also be able to make you new keys, although there might be a waiting period and they are generally only open during normal business hours.