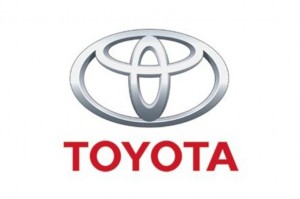 TMC, or Toyota Motor Corporation, or just commonly as Toyota is a Japanese motor company that manufactures cars and trucks all over the world. In 2010, Toyota took the title of the largest automobile manufacturer by production. The company has been around since 1937 and has been thriving today. Toyota is a conglomerate, owning the companies  of Lexus, Daihatsu, and Hino Motors.

If you lost your Toyota keys and need new ones, a great option is having a locksmith come to your location and cut brand new keys for you. Most locksmith companies will have many Toyota keys in stock, being a top level brand in America. You can also buy keys online and have them cut by your local locksmith company to save a few bucks. Toyota dealerships will be able to make most late models of car keys, but the price may be more and the wait time longer.